Recently, I was admitted into the first cohort of SHPEs Google Cloud Certification course. It started a week ago, but I was unable to attend the first meeting.

Today was the second meeting where we got to learn a little bit more on what the Google Cloud is used for. Most of the learning that takes place during the course are away from these lectures through another platform that we were provided.

Along with the Google Cloud work, I began creating a script that will be used to scan the board of Gambit through the use of Hall effect sensors.

With the hall effect sensors soldered together through the use of my 3D printed template, I was able to begin writing a script that parses through the sensors. 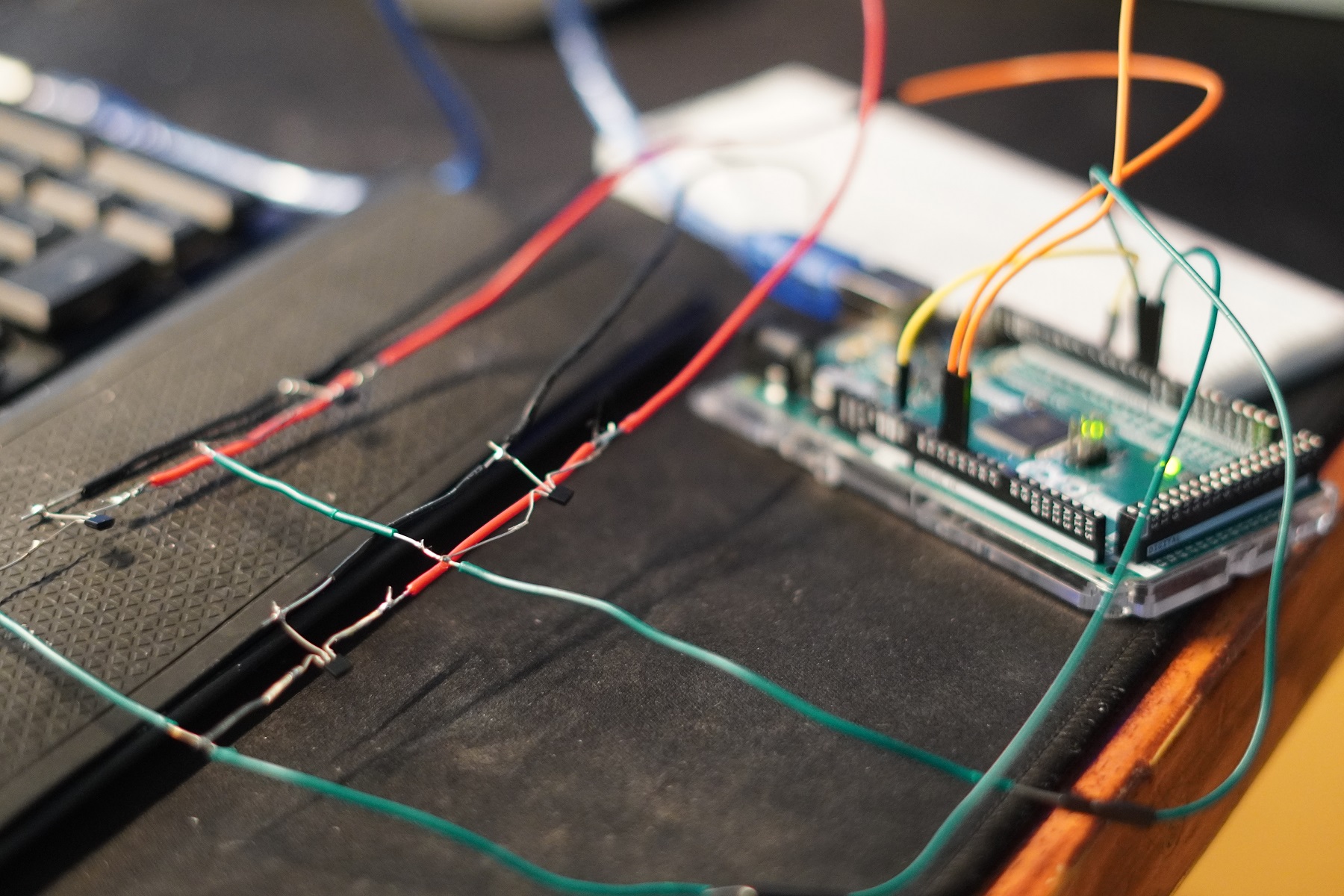 Ultimately, the script worked, but I am a little concerned if the matrix will continue to work as I add more and more hall effect sensors. I hope to continue adding more and more sensors within the next week so I will find out soon enough.

The next 6 weeks will be filled with trainings that aim to prepare me for a Google Cloud certification exam. I am curious to see what doors may open with the certification. Along with that, I hope to learn more about cloud infrastructures and such to where I may be able to implement them on personal projects as they come.

I am thankful for the mentors and teachers I have had throughout my career as most of them have continuously pushed me to achieve more than what I thought was possible.